Most tourists come to Hawaii to experience its gorgeous beaches, gape at its stunning volcanoes and pose for selfies at one of its legions of breathtaking lookout points. They come with the intention of renting a private luxury Maui vacation rental, and spending days doing nothing but relaxing under the sun. 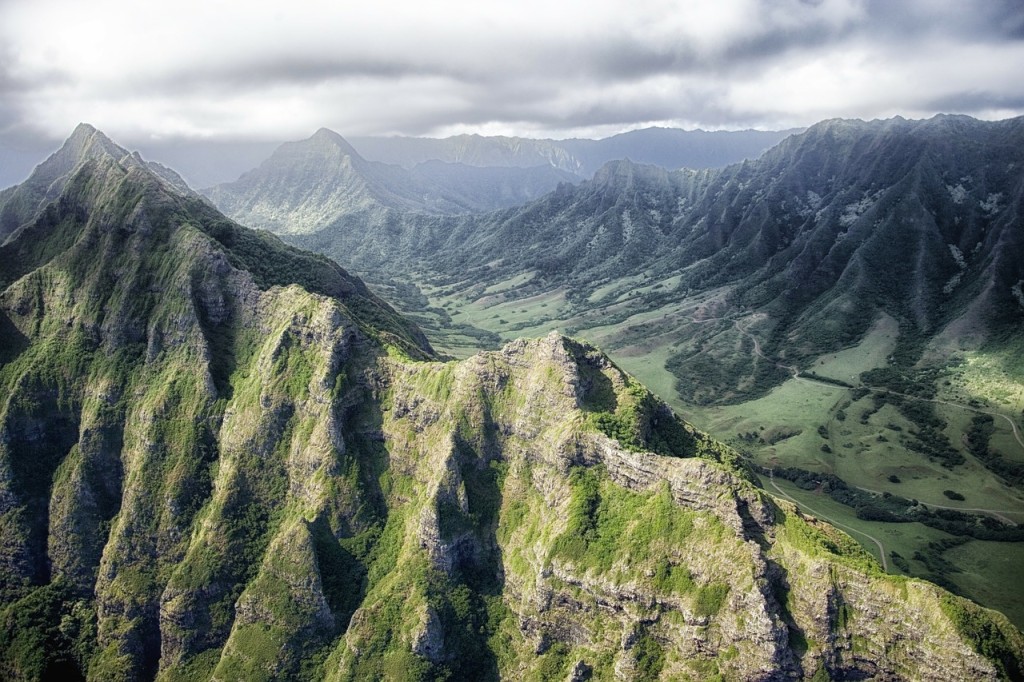 But this idyllic paradise is home to many secret gems that just have to be seen to be believed. We’re sure you’ll agree that it’s worth making an effort to see the following “unseen” destinations on your next trip.

Isolated from the rest of Hawaii by the Pacific Ocean on one side and 1,600 foot cliffs on the other, the Kalaupapa Leper Colony is a stunning natural prison. It’s no wonder that Hawaii’s government decided to make it into a quarantine zone back in the mid-1800s when the then-uncurable leprosy landed on the island.

The Kalaupapa Leper Colony began when nine men and three women were throw overboard and told to swim for the shore. Later, more ethical transportation methods were used and the colony’s population grew to over 8,000. Incredibly, although doctors later discovered sulfone-based drugs that could cure leprosy, the colony continued to function as a forced quarantine site until the 1960s, more than 100 years after it was first established.

Today the colony is a U.S. national park, home to just a handful of workers and voluntary exiles living there. They are vastly outnumbered by those in the nearby cemetery, which is home to some 2,000 unmarked graves of former colony residents.

Visiting the colonial requires traveling via an official tour organized through the Hawaii Department of Health.

Kamilo Beach is far better known by its nicknames “Plastic Beach” or “Trash Beach”, a monicker its earned due to its propensity for collecting marine debris washed out of the Great Pacific Garbage Patch.

The beach is located close to the tip of Hawaii’s Big Island, and is a place where unique currents intersect, dragging an almost constant stream of garbage and debris from the Pacific Ocean and dumping it straight on to the previously pristine sands. Researchers have found that more than 90 percent of the trash washed up at Kamilo Beach is plastic, originating from as far away as Japan.

The sand is now mixed with millions of tiny pieces of plastic, making this place one of the most unique, if somewhat depressing, of the world’s beaches.

The former ranch of John Palmer Parker, a friend to one of Hawaii’s former kings, now serves as a museum having been one of the first ranches on the islands. The ranch encompasses some 130,000 acres of mostly grassland, and around 17,000 cattle graze upon it. Most of the cattle are shipped to the mainland after being weaned, although some are kept as part of a large research project into grass-fed beef.

Parker Ranch is a great place to learn about the traditions and techniques of cattle ranching, also has two public homes, a museum and a visitors center for visitors to explore. 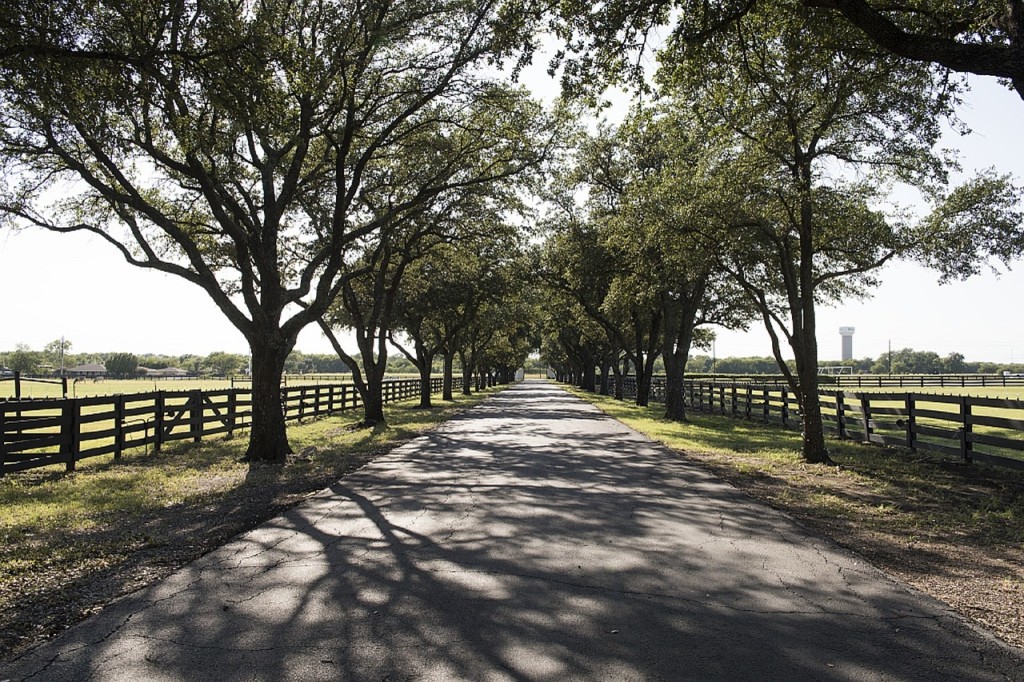 For those who want to live out a nostalgic childhood fantasy and spend the night in a treehouse, this is the place to come. Each of the treehouses here are built out of recycled wood taken from a demolished chruch. They’re built in the mid-canopy of Hawaii’s tropical rainforest, just two miles away from the famously active Kilauea volcano. As well as the novelty of sleeping in a treehouse, its a great place to see the volcano up close and personal. We recommend going after dark, when the glow of the lava is at its most ominous.

The Kaūmana Lava Tubes offer a much more realistic view of the natural lava tubes that crisscross Hawaii compared to the ‘Disneyfied’ experiences seen in more touristic parts of the island.

Open 24 hours a day, the Kaūmana Lava Tubes are accessed via a small park with no formation supervision, free to enter, and, thanks to their location on Big Island’s far side, largely devoid of tourists. The lava tubes were created when uppermost part of a lava flow solidified, while an undercurrent of lava continued to flow beneath, eroding the fresh rock and creating a hollow core.

Anyone who is adept at hiking should be able to navigate the tubes here without worries, just remember to bring a powerful flash light. Be sure to dress appropriately though, these are volcanic rocks after all, and can be quite sharp. A bathing suit and sandals might be okay for the beach but won’t cut it here.