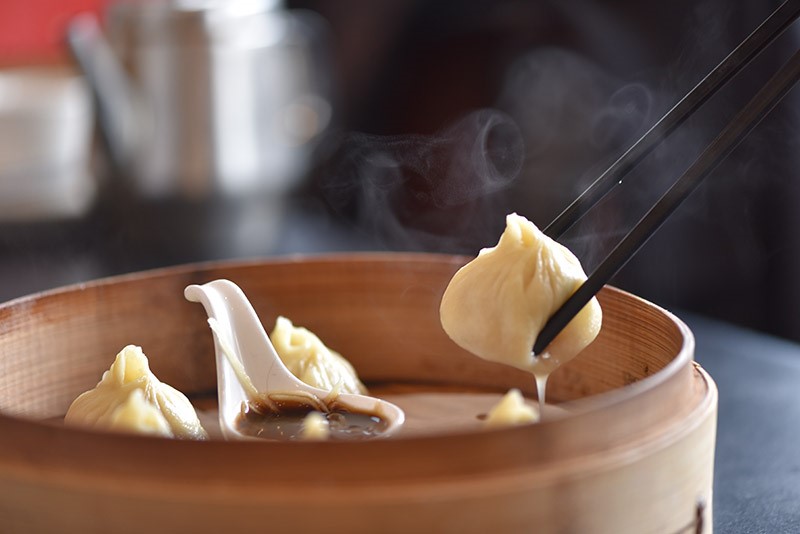 From the Gold Rush to today, San Francisco could claim to be the Asian cuisine capital of the United States. The coastal location and boom industries attracted immigrants including Asians. This contributes to the cosmopolitan history and cuisine that attracts culinary tourists to San Francisco.

The Asian imprint on San Francisco cuisine starts with the Chinese. Due to the coastal location and proximity to boom industries like gold prospecting, San Francisco attracted Chinese immigrants. Many came to work building the railroad network connecting California and Utah. In fact, San Francisco is home to the first “Chinatown” in the United States, dating back to 1848.

San Francisco’s Chinatown was at once point largely a “bachelor society,” according to an article published by NBC News. For the most part, the laborers were not able to bring wives or family. As a result, Chinese restaurants and bakeries grew along with Chinatown. In fact, many popular Chinese dishes are believed to have originated in San Francisco.

Some examples of Chinese-American food originating in San Francisco include:

Originally, Japanese immigrants also lived in the area known now as Chinatown. However, the earthquake of 1906 displaced some, and they were redirected to a new “Japantown” in Western Edition or the Fillmore District. Some decades later, during World War Two, the US government interned Japanese-Americans causing the closure of Japanese teahouses and restaurants. In 1944 internment ended, some Japanese families eventually returned and reopened their business. One of those businesses was the famous Uoki Sakai Market. Today locals and visitors enjoy a full range of Japanese food in San Francisco.

The Asian influence continues in the 1960’s as Thai and Indian immigrants moved to San Francisco. These new populations brought their local cuisines and also contributed to the culinary cultural fusion that many people associate with San Francisco.

While Asian-Americans molded San Francisco’s cuisine, this influence spread throughout the United States. According to Time Magazine, Chinese food and culture became trendy following President Nixon’s visit to China in 1972.

Asian cuisine’s imprint on San Francisco’s food culture is undeniable. It contributes greatly to the worldly cosmopolitan sophistication of the city that attracts tourists and foodies from around the world. In turn, this influence spread throughout the United States.