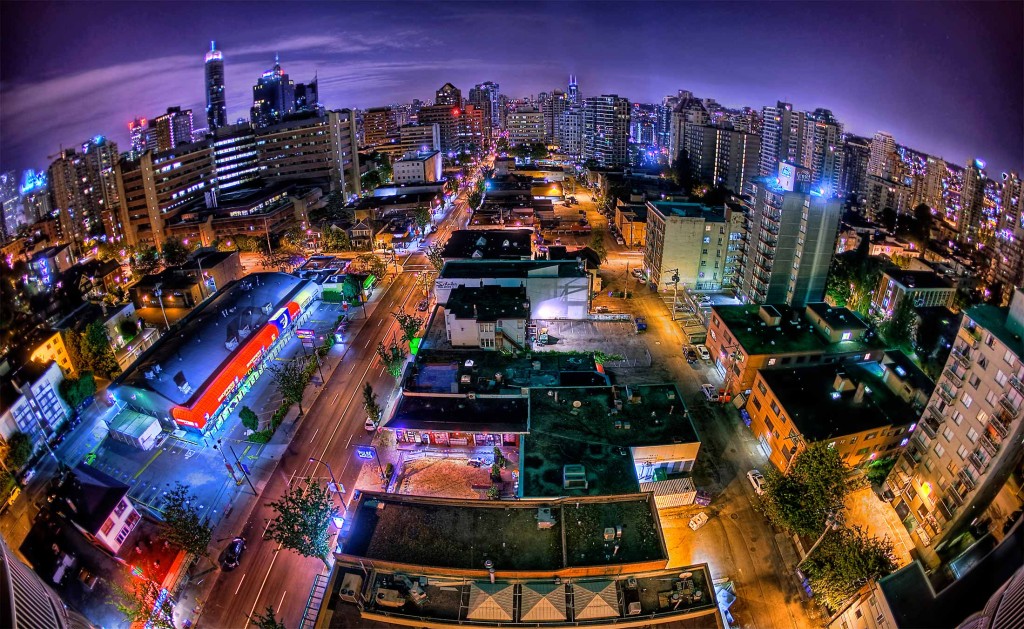 The Pacific Northwest is well known as the birthplace of the hipster.  This hipster range runs from San Francisco, up through the infamous Portland, stops for coffee in Seattle, and finally puts its feet up in Vancouver.  The de facto cultural hub for English speaking Canadians, Vancouver, British Columbia offers some of the trendiest neighborhoods in all of Canada. Vancouver’s Commercial Drive neighborhood is a must for a taste of this city’s bustling counter culture scene.  Also, don’t forgot to stop by Gastown, this funky hip neighborhood offers unique shopping options by day and countless live music venues by night. Most importantly make sure you come to Vancouver hungry. Thanks to its large diverse immigrant population, access to fresh seafood, and devotion to the latest trends; the city’s food scene is one of the best in the world. 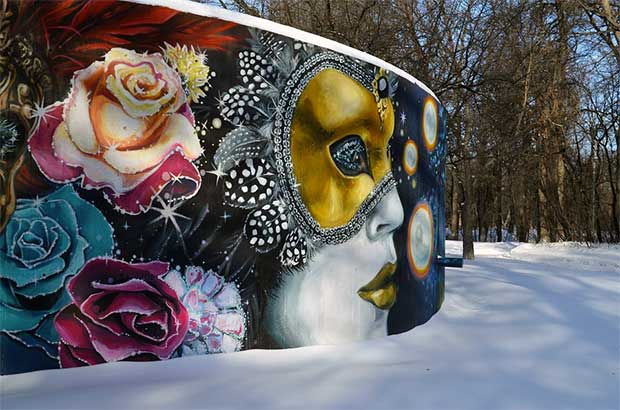 Located in the remote center plains of Canada Winnipeg can seem cold and isolated, especially in the winter. But much like its nearby American neighbors (Minneapolis and Madison) the rugged winters and long drives have created a unique and vibrant city. Winnipeg offers diverse neighborhoods, each with its own unique vibe. West Broadway offers a multitude of hipster brunch joints (in fact Winnipeg has the highest restaurant to person ratio of any Canadian city) and funky hip bars. Be sure not to miss the Osborne Village neighborhood, which is famous for its wide variety of shops, green spaces, and prominent performing arts theaters. Osborne was also recently voted Canada’s greatest neighborhood. If you are exploring Winnipeg in the winter it gets plenty cold so don’t forgot to bring your parka and camera!

Located between Québec and Toronto, Montreal is constantly influencing and being influenced by both. This synergy give Montreal a unique style and makes it one of Canada’s coolest cities. Once deemed the “City of Sin” by Americans during prohibition due to its booze filled nightlife, Montreal has tamed down a little but never lost touch with its bawdy roots. Today is it home to countless hipster bars with over the top fun gimmicks like a hybrid bar and barbershop, a bar committed to retro Nintendo games, and even a bar/restaurant devoted entirely to bacon (Jäger poutine with bacon anyone?) There is plenty to do in Montreal besides drinking though, the city is known for their massive high quality public markets, historic cobblestone Old Montreal, and Canada’s best museums.

Whether you are visiting Canada’s metropolitan east coast, relaxed central plains, or breathtaking pacific shores you will be sure to find a hip city with plenty offer. Canada coolest cities are always finding ways to reinvent themselves and give travelers even more reasons to visit them soon.