They are internationally recognized as true Mexican cuisine, they vary in styles, flavors, fillings and methods of preparation and they are loved by almost everyone, we are of course talking about the taco. 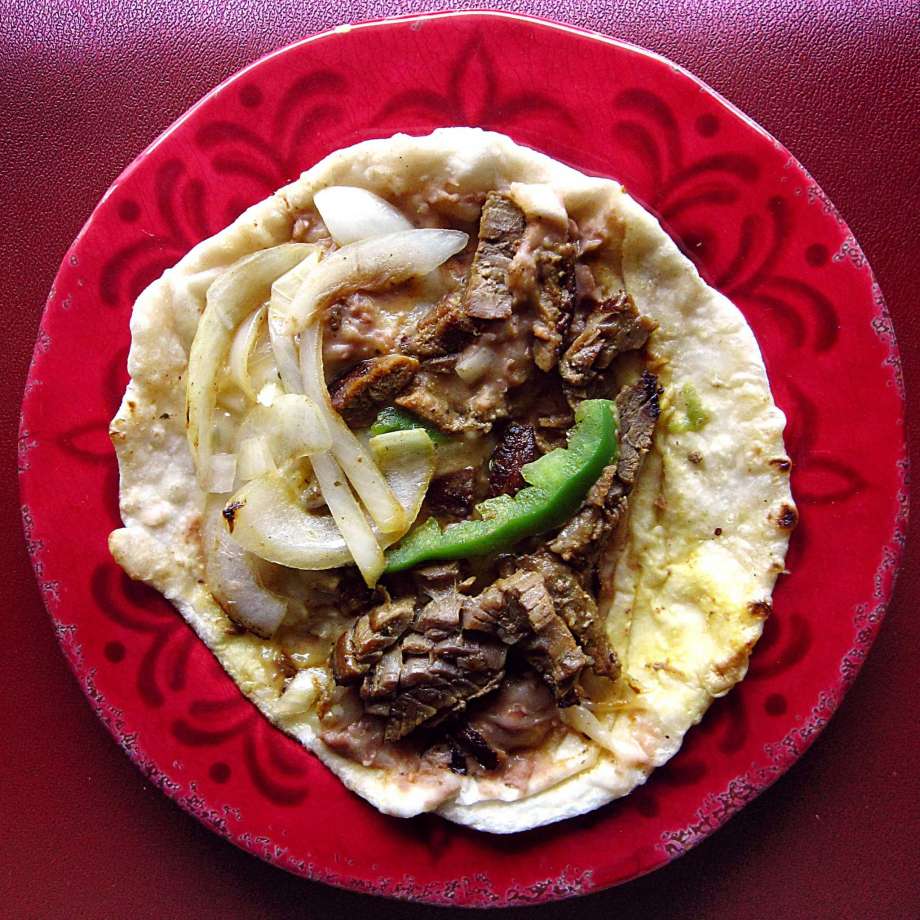 In case you don’t know what a taco is, it is a maize corn tortilla which is used as a wrap and filled with a wide variety of fillings from chicken, pork, beef and fish, usually accompanied with cheese, salad and a salsa. I absolutely love tacos and I took a food tour in Mexico City recently with the fabulous TastyBitesFoodTours.com.mx where we learned all about how to make this delicious Mexican meal and where the taco came from so I thought I’d share some of the information with you.

Where it Came From

Much has been written about the origins of the taco and whilst many thought that it was something which was brought to Mexico by the Spanish conquistadores, recent research has found anthropological evidence to the contrary. It seems that long before the Spanish arrived on the shores of Mexico, that many small towns near Mexican rivers had been using tortillas and wrapping fish in them. This is unsurprising given that fish was the staple meal for these peoples and that corn is the main crop of the country. So important was corn in society that the Aztecs even referred to themselves as ‘hijos de maiz,’ or ‘children of the corn. Fo this reason it is easy to see how they would make these tortillas from the corn flour and use them to accompany their fish.

Tacos Around the World

As tacos grew in popularity during the 20th Century, different versions of the meal started to be created and wherever you go in the World, you’re sure to find a different approach. In the U.S. Canada and the UK for example, you are likely to find hard-shell tacos which have a crunchy nature and soft-shell tacos which will be usually made with flour tortillas instead of corn tortillas. The fillings are also likely to change with many using a traditional chili to fill their tacos or chicken with a tomato sauce as an example.

You will find the very best tacos in Mexico and you can find them on pretty much every street corner and market in the country. There is a wide range of traditional tacos from carnitas, tacos de cabeza (head), lengua (tongue) and camarones (shrimp), amongst others. The most popular taco which can found throughout Mexico is called taco al pastor, this is spit-roasted pork which is similar to Greek Gyros and the Turkish Doner Kebab. Brought to Mexico by Lebanese immigrants, you won’t have to walk far throughout Mexico before you see one of these shawarma spits on the street.

Have you eaten tacos before? What are your favorite kind of fillings to put inside them? And are you a soft-shell traditionalist or a hard-shell revolutionary? Let us know what you think about this Mexican cuisine in the comments section below.