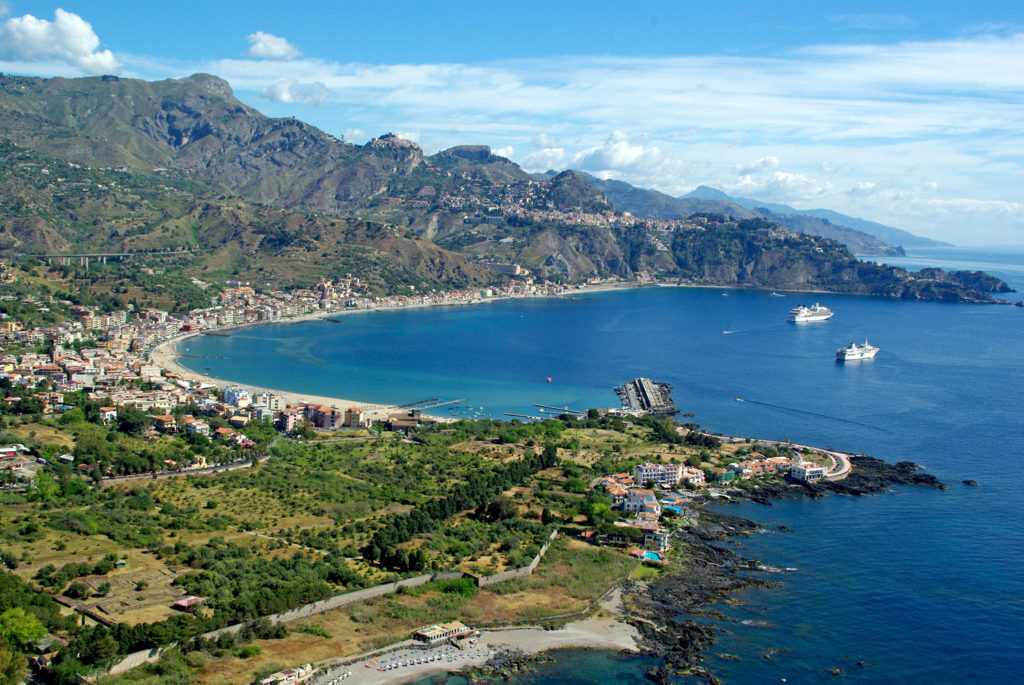 Western Europe is renowned for its beautiful and alluring vacation destinations. There are the cosmopolitan metropolis’ London, Paris Rome and Berlin, along with the magnificent second cities that include Barcelona, Amsterdam, Dublin and Zurich. Each of these unique and vibrant meccas are worthy of their praise.

Then there are the island cities which include Stockholm, Monaco and Venice. These are very intriguing because they offer a taste of both worlds; big city and island life. There is one island city that is perhaps the best city in all of Europe, Sicily. Here is why:

Sicily is the southernmost part of Italy, and the largest island in Italy and the Mediterranean. It sits in the Ionian, Tyrrhenian and Mediterranean Seas and because of its unique location, it has nearly ideal weather for much of the year. It has the longest summer in Italy promising more days of warm sunshine than any other Italian city.

Sicily attracts lovers of romance and antiquity from around the globe. Its history is storied with it being the property of many world rulers including the ancient Greeks, the Phoenicians, French, Spanish, and of course the Italians. It figures heavily in history as a place that was the launch point for many wars, and in legend as the land of the one eyed Cyclops. Because of its strategic location and its beauty it has been a valued piece of property through the millennia.

When you visit, you will notice how well-endowed Sicily is from every perspective. Whether it is beautiful mountains, volcanoes, forests, hills, and of course, the sea, Sicily has it in abundance. 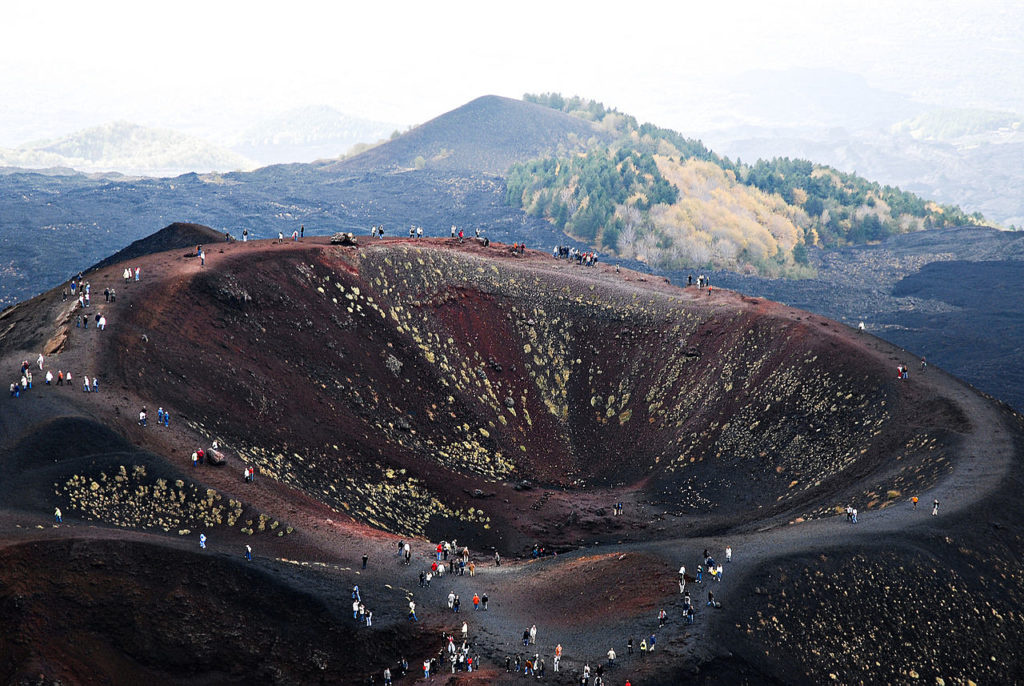 There are beautiful beaches, five star resorts, shopping and culture everywhere. When staying on the island every area has its allure but perhaps the most gorgeous is the southwest part of the island overlooking the Mediterranean. There are gorgeous hotels here and we recommend you stay at the Verdura Resort, which can serve as your base when you visit the wonders of the island. When you come, here are places you should not miss:

Palermo – Palermo is the capital of Sicily and retains much of the architecture and feeling of old times. The city is filled with people and there are markets everywhere selling fresh fruits, vegetables and fish.

Syracuse – Syracuse is one of Sicily’s cultural highpoints. Replete with Greek theatres, Roman amphitheaters and the ruins of the temple of Athena, it brims with historical landmarks from several ages. 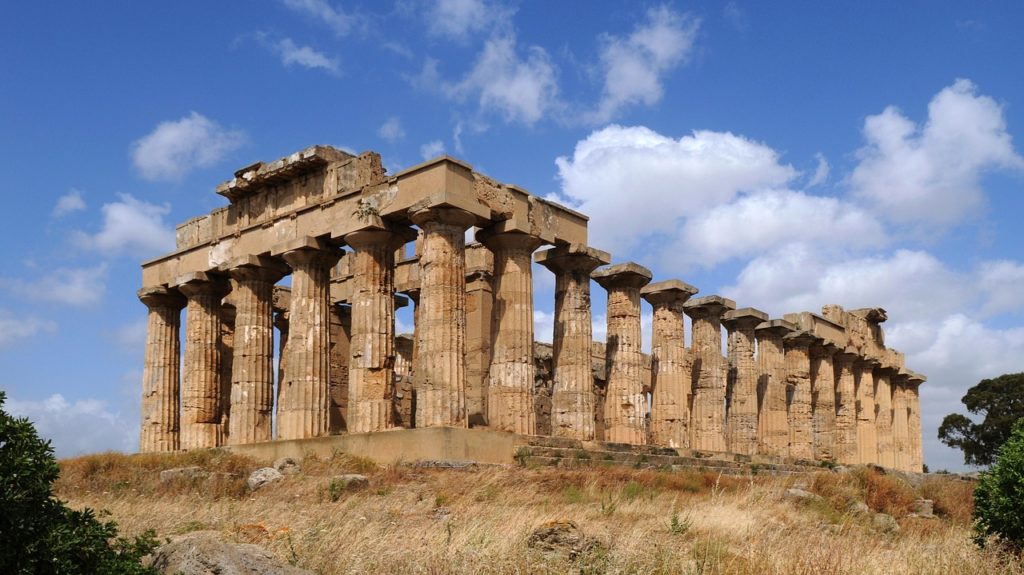 Sciacca – Famous for its thermal hot springs and Carnival Festival in February every year. You can eat on the beach and enjoy some of the freshest seafood anywhere.

Catania – Catania is for lovers. It is called Sicily’s second city because of so much activity going on here and so many cultural sites to explore.

Agrigento – It has been said that Agrigento is home of Sicily’s best Greek ruins. And it is difficult to argue. The Valley of Temples is nearby and many of archeologically significant finds are here.

Taormina – One of the most popular beach towns in Sicily. There are also important Greek ruins and many museums featuring ancient treasures.

The Aeolian Islands – Just off Sicily’s northeastern coast, Aeolian Islands; Vulcano, Lipari, Salina, Panarea, Stromboli, Filicudi and Alicudi are a little piece of paradise. Their waters provide a playground for swimmers, sailors and divers, while hikers can climb hissing volcanoes. There are also sulphur mud baths that are great for the skin.

Take a flight to Europe’s best vacation destination. Sicily will intrigue, reward and entertain you. It will be unforgettable and a place you will want to return to again and again.