Travel is something most people now do. This is why USA tour packages are so incredibly popular. It is not long ago, however, that only the very rich were able to go on vacation, and even they did it for health reasons rather than enjoyment. Today, however, anybody can indulge in anything that they like, including food! 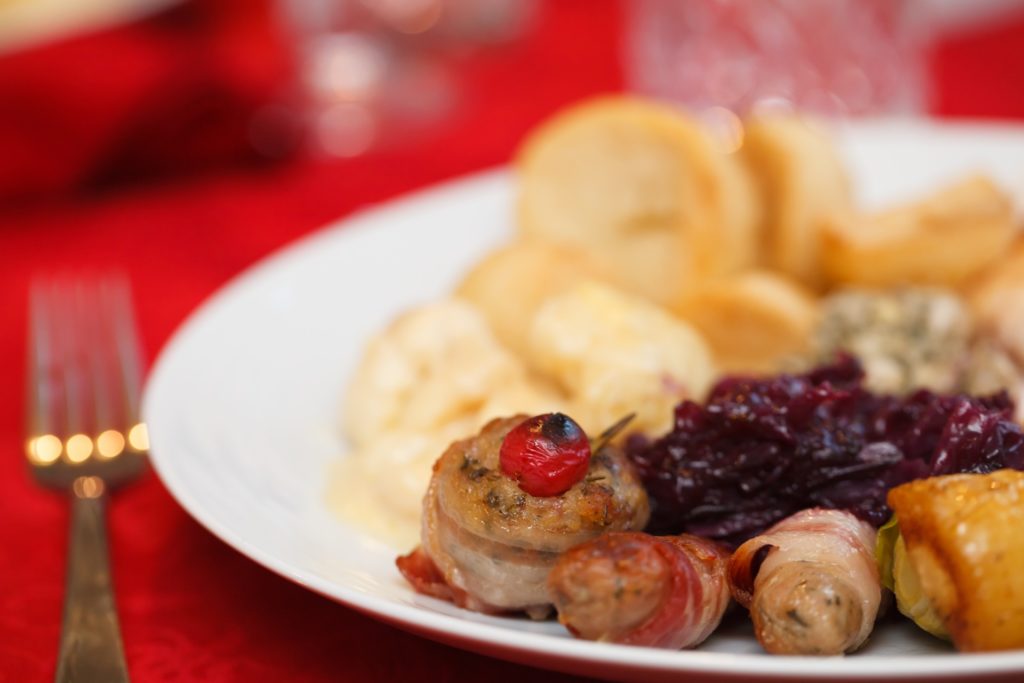 Most tour packages focus on a particular theme, such as lakes, rivers, skiing, shopping, theme parks, and so on. However, if you want to do something a little bit different, then you may want to consider a food tour. And a food tour of the USA is guaranteed to get your taste buds going.

Where to Go for Food Trips

The USA is a huge country, and each part of it is influence by different cultures, and therefore different cuisines. As such, you are spoiled for choice. Some of your options include:

If you do intend to go on a food tour of the USA, you may quickly find that one tour might not be enough! There are delectable dishes to try in every state, and every city or town. There are traditional dishes like the burger, historically inspired dishes like Creole food that was brought over by African slaves, international dishes in any of the immigrant communities, daring dishes like roadkill or barbequed squirrel and alligator, and more. One thing is for sure, you will never go hungry!