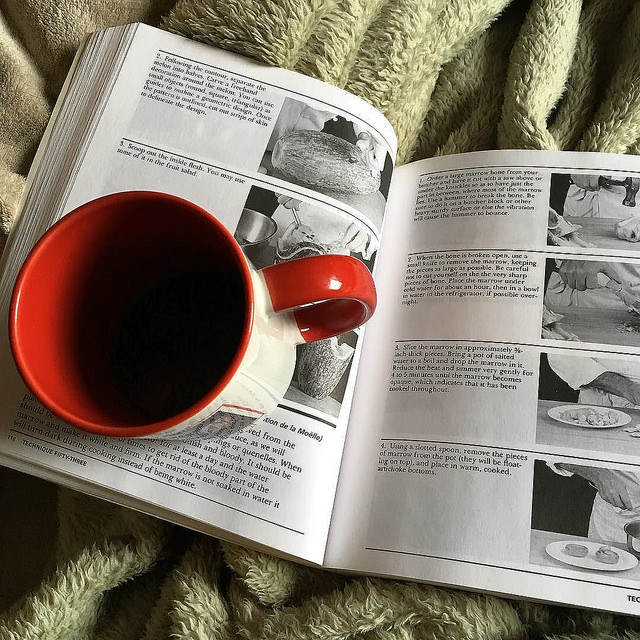 UK online travel agency Sunshine has revealed that the number of British people who chose to stay at home over the Easter period hit the highest number in two years.

UK-based online travel agency Sunshine has revealed that, over the 2017 Easter period, there were hundreds of thousands more holidaymakers in the country. This has translated into a £1.7 billion boost to the UK tourism economy.

The greatest increase in tourism was seen in Yorkshire, where people took the most advantage of the nice weather. Additionally, they were attracted to the 2017 Tour of Yorkshire, which is set to bring even more visitors to the area.

The Easter bank holiday weekend saw 6.6 million British people taking an overnight stay in the country. This is an increase of 600,000 people compared to last year. The statistics collected by Sunshine also revealed that, in 2015, 5 million British people chose to have a “staycation”, which means numbers have been increasing consistently.

A representative from Sunshine says: “Just like the Tourism Minister Tracey Crouch has told us, this country is a fantastic tourism destination. There are things to do and see everywhere, so we shouldn’t be surprised at the fact that so many people have chosen to stay here over Easter. Since the 2008 financial crash, staycations have created a huge boost to our economy, and it is good to see that this is a trend that seems to stay.”

Indeed, economic figures have shown that communities, villages, towns, and cities all over the UK are thriving thanks to staycations. This is particularly true in Yorkshire, where the greatest increases in the number of visitors have been seen. The Sunshine representative adds: “2016 was a great year for Yorkshire, with record numbers of international tourists visiting. 2017 was even better, also due to British people taking advantage of the fact that holidaying abroad has become a lot more expensive.”

As a result of the EU referendum, the value of the pound compared to both the Euro and the Dollar has dropped tremendously. As a result of this, vacationing abroad has suddenly become a lot more expensive. However, the fact that a staycation is affordable is not the only reason why people are choosing to stay here.

According to the Sunshine representative: “The Easter bank holiday proved to be the perfect opportunity to explore the UK. There were fantastic attractions and events going on, the weather was great for those wanting to visit the seaside, and cities and the countryside alike had something to offer for everybody.”

According to the Sunshine study, before the Easter bank holiday, 15% of people in this country were unsure about whether or not to take a trip in the country over Easter. Of those, 35% said that the weather would be a deciding factor. While the weather was mixed, with showers and breezes, there was also some truly glorious weather, particularly in the south.

The result of this increase of staycations, however, was that the roads became incredibly congested. The RAC expected that some 12.8 million extra cars would take to the road over the Easter bank holiday, and it is likely that they underestimated this. At the same time, there were disruptions on the tramlines in Sheffield, and works on Network Rail made it more difficult to travel between Tinsley and Rotherham, although buses were deployed.

According to Sunshine: “Two things can be said about the UK: you can expect to see four seasons in one day, and public transportation is always questionable at best. But it seems that we are taking this in our stride, rather than turning it into an issue.”