The world of tourism is expanding year on year as more and more people search for somewhat different places to visit for their vacations. With this, there are several countries and cities around the globe that are opening themselves up to receive tourism that in previous years people wouldn’t have considered visiting. Keeping this in mind I want to explore the Americas and give you my 4 best destinations that you should be considering this year. 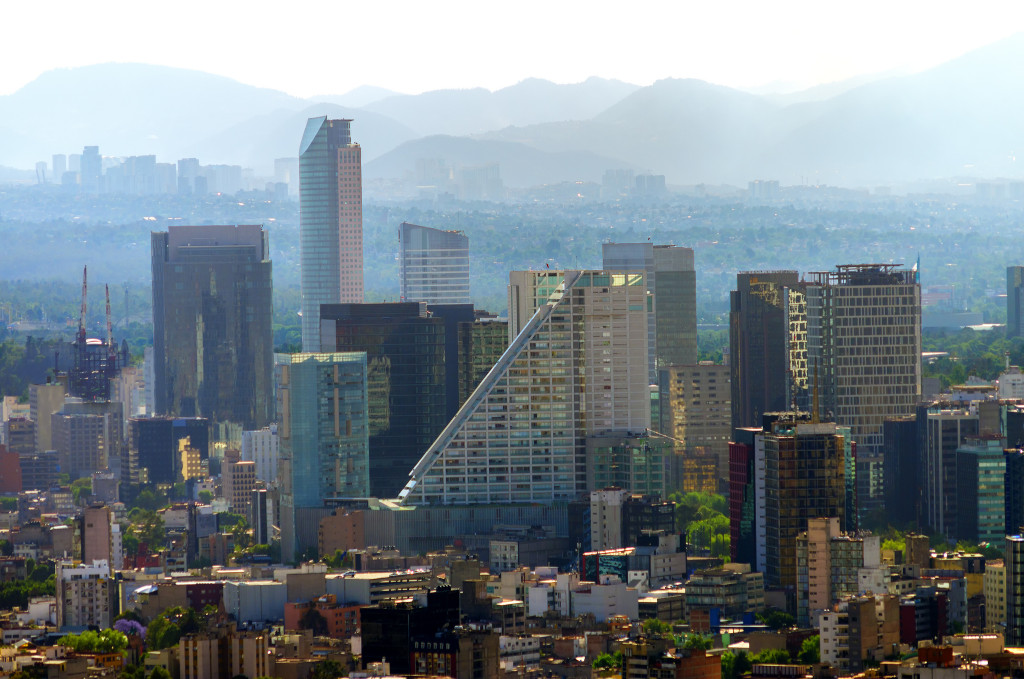 Mexico’s tourism is no longer exclusive to it’s stunning caribbean coast or it’s beach resorts and it’s inland cities are finally getting the credit they deserve as great vaccination spots. Mexico City falls right into this category. The Mexican capital has received heavy investment in it’s tourism and boasts fantastic infrastructure within a very modern city that maintains it’s very Mexican traditions. There are areas of the city that are almost European in terms of it’s nightlife and it’s cafe and restaurant scene. The city houses over 150 museums, more than any other city in the World and this metropolis is filled with gorgeous parks and intricate architecture. Mexico City offers fantastic transport links, friendly locals and some of the best food in the World, make sure it’s on your list this year.

Honduras may not be an area that you have considered visiting for your vacations due the terrible reputation of some of it’s cities. The north of the country however, is breathtaking and massively underrated. La Ceiba is an area on the Caribbean coast that offers amazing beaches, beautiful towns and lots of activities. If you move inland by 20 kilometres or so you will find the vast Pico Bonito National Park, a jungle like environment with the incredible Cangrejo River flowing through it’s heart. This part of the World is relatively untouched and you can stay in some of the eco-friendly jungle lodges that have been set up deep into the park. Regardless of whether you are looking for beach-side fun or tranquility in the jungle, La Ceiba has got you covered. 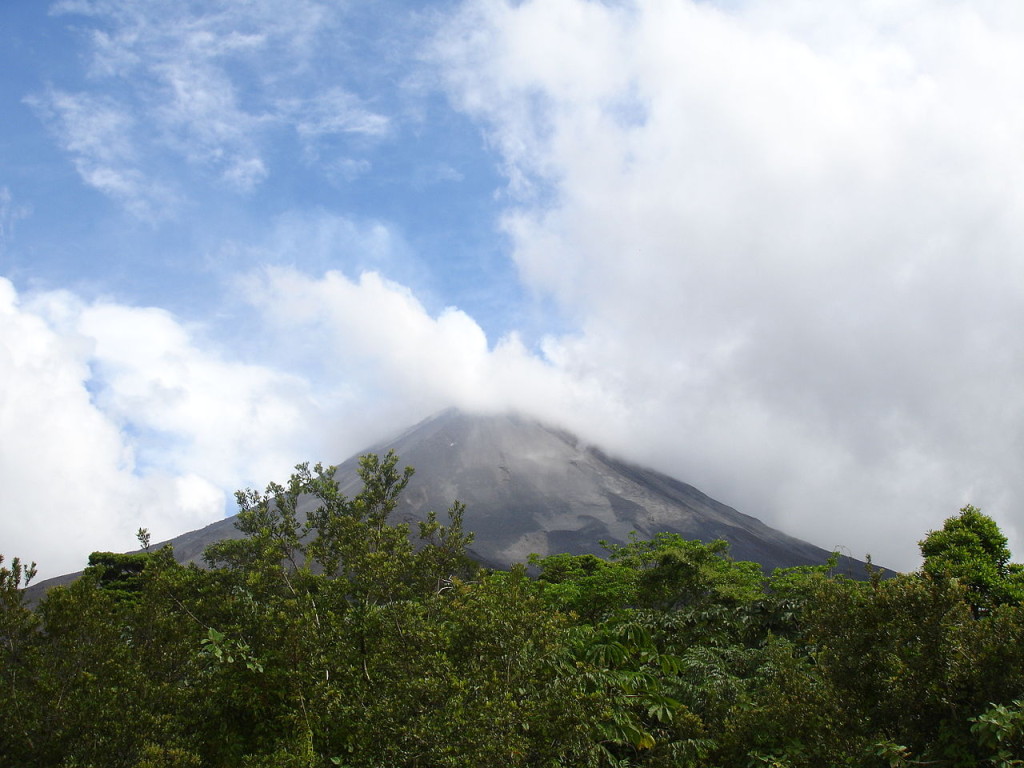 While Costa Rica vacations have been popular for many years, the country now has far more destinations available to tourists than ever before. One of these places is Arenal National Park and it’s beautiful surrounding areas. The park centres around the imposing Arenal Volcano, an active volcano that is near-symmetrical and visible for miles. Within the national park there are beautiful hideaways and rainforest cabins for you to stay in and plenty of activities to take part in. White water rafting, trekking, wildlife spotting, river walking and some great activities on offer, you can even head above the tree-line of the rainforest with an amazing canopy tour Costa Rica has it all and much of it is right here in Arenal.

Chile’s capital city lies in the incredible, snow-tipped Andes mountain range, it is a busy city filled with a perfect blend of history, culture and a modern attitude. Santiago has tourism very much on it’s mind and there are several areas of the city that have been designed as tourist areas with museums, art galleries, restaurants and bars. At the same time as having such tourist areas, the city still retains it’s rich South American culture in several of it’s barrios that you should walk around if you want to see the way the Chileans live. Here you will find traditional cuisine, small local shops selling crafts and hand-made wares and locals who can’t wait to greet you. Due to the proximity of Santiago between sea and mountain, it is even possible to ski on the Andes in the morning and swim in the sea on the afternoon. Any city that can offer that kind of day should not be missed.