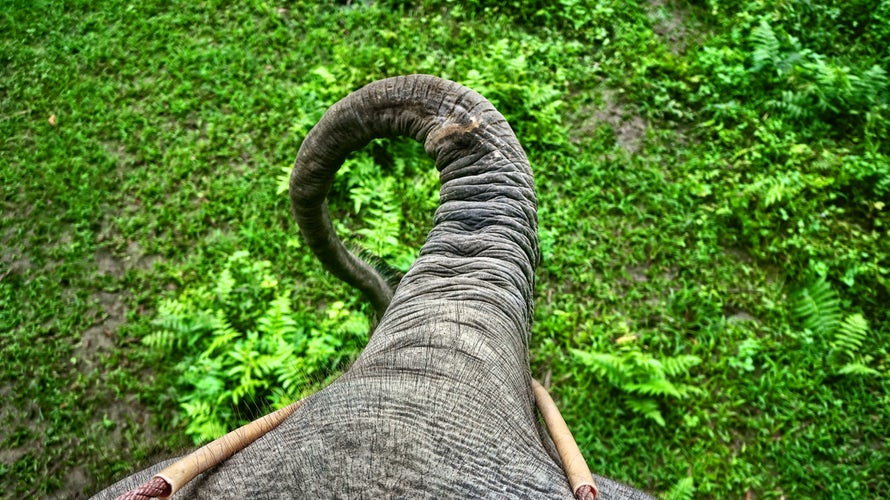 Situated above 7,000 feet in the mountains of Southern India, the hill station of Ooty has drawn locals, colonial authorities, and travelers for generations.

The climate and landscape here is a world away from the tropical lowlands, with plenty of lakes and temperate plants which is an 180 from what you’ll find elsewhere in South Asia.

Below, we’ll talk about four of the top things to see and do in Ooty.

1) Take a ride on the Nilgiri Mountain Railway

After spending your first night at one of the better hotels in Ooty, make arrangements to go on a day excursion on the Nilgiri Mountain Railway.

A toy train with cars and a locomotive far smaller than what you are used to back home, this 46 kilometre long route will take you through the hill country in the Ooty area. This trip can take up to four hours in each direction, so be sure to account for this when you are slotting it into your travel schedule.

2) Visit one of its many lakes

Ooty is also famous for the numerous lakes located within a short distance of this town. Perfect for relaxation or activities, each of these bodies of water has a personality of its own.

Pykara Lake is a hotspot for speed boats, which tear across its surface in a thrilling fashion. Avalanche Lake is much more peaceful (sometimes, local wildlife will make an appearance), with a Hindu temple to add to the ambiance here. Upper Bhavani Lake is even more isolated, with many folks referring to it as Heaven on Earth.

Given the crowded nature of India in general, a visit to any one of these lakes will allow you to recharge your batteries if you are on an extended trip. 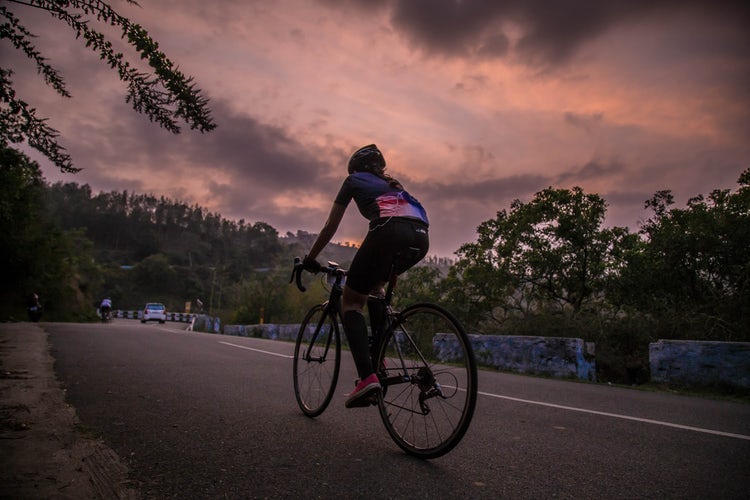 Ooty is at a tropical latitude, but thanks to its elevation, the flora takes on a temperate character here. To get an idea of the full spectrum of what grows here, be sure to visit this town’s botanical garden.

The grounds are well-kept, containing plants which can tolerate the occasional frost, as temperatures at night can drop close to zero degrees Celsius during the winter months. Of particular note is the rose garden, as well as this attraction’s collection of Monkey Puzzle Trees, so make sure you find them before leaving.

Built during the British Colonial era in the 19th century, St. Stephen’s Church is an island of Christianity in an area which is mostly Hindu. Otherwise an unremarkable English-style church, you will find a painting of The Last Supper on the left wall, as well as several stained glass windows which depict the Crucifixion of Christ and Mother Mary holding Jesus.

If you have an hour to spare, it’s a great place to check out during your visit to the Ooty area.