CEO’s are people just like you and me but ever wonder what makes them industry leaders? Here are some of the habits successful CEOs seem to have in common. 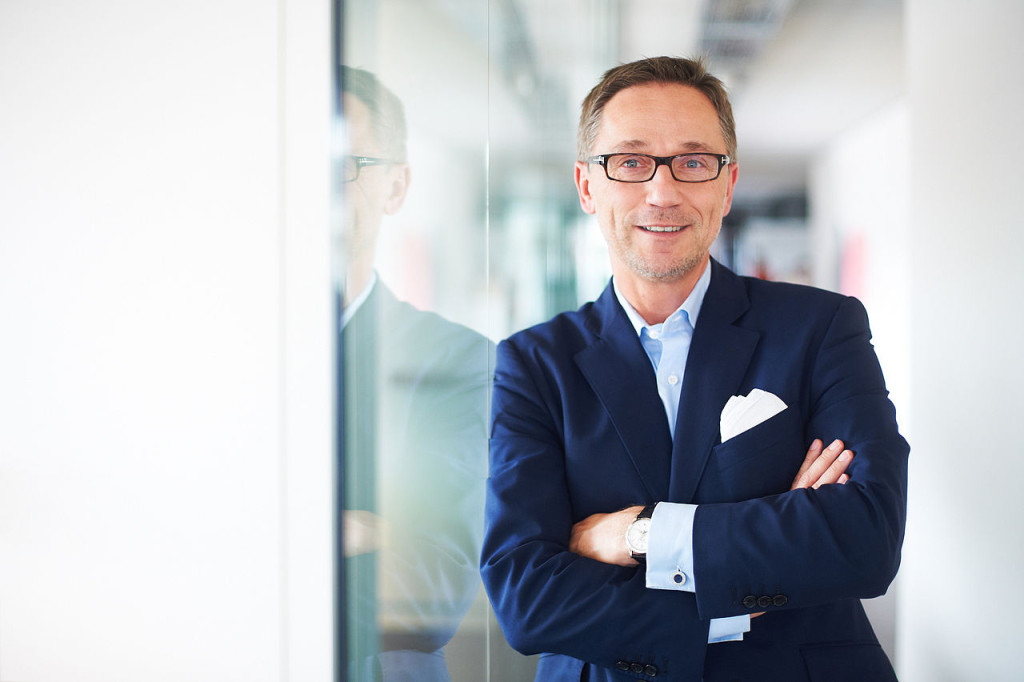 One habit that successful CEOs seem to have in common is trying new things. Industry leaders such as Patrick Imbardelli force themselves to try one new thing a week. This could be anything from trying new cuisine to skydiving. It doesn’t have to be business related but good leaders know that keeping an open mind is key to learning new things and learning new things in life enables you to open up new doors in business. So if you want to act like a successful CEO, keep an open mind and try a new thing this week; it cold be as easy and a new radio station on the way to work or try doing your job in a different fashion and see what happens.

Take Naps
While it’s often frowned upon for your boss to catch you sleeping you would be surprised how many leaders of industry and big thinkers nap. Napping has been scientifically proven to increase productivity and many progressive companies are even encouraging their employees take after lunch siestas. Instead of reaching for that afternoon cup of coffee you should consider listening to your body and taking a quick power nap, it doesn’t need to be any longer than 20 or 30 minutes for you to wakeup feeling refreshed. So if you think napping on the job is lazy you are behind the times. Just make sure you boss is onboard before you break out a pillow on your keyboard.

Learn a New Language
Being bilingual doesn’t just allow you to communicate in a new language it opens your mind and your world. Speaking more than one language will allow you to talk to a whole new group of people. Imagine how many new friends and colleagues you will be able to speak with and all the ideas they are able to share. One of the habits of successful CEOs is talking in at least two languages. Scientists also believe learning a second (or more) language can help expand you brain in more ways than one, allow you to “think out of the box” which is the Holy Grail successful CEOs are looking for.
Trying new things is at the heart of the things successful CEOs do. Whether it is learning a new language, taking an after lunch nap, or picking up a guitar for the first time the key is to always be learning and expanding your mind. If you are brain is growing you are learning new ideas and techniques and these techniques can be applied to your business. A successful CEO never shuts off their brain and runs a business the same way. Always making sure to try new things both in and out of the office to make sure their companies keep expanding along with the creative processes.