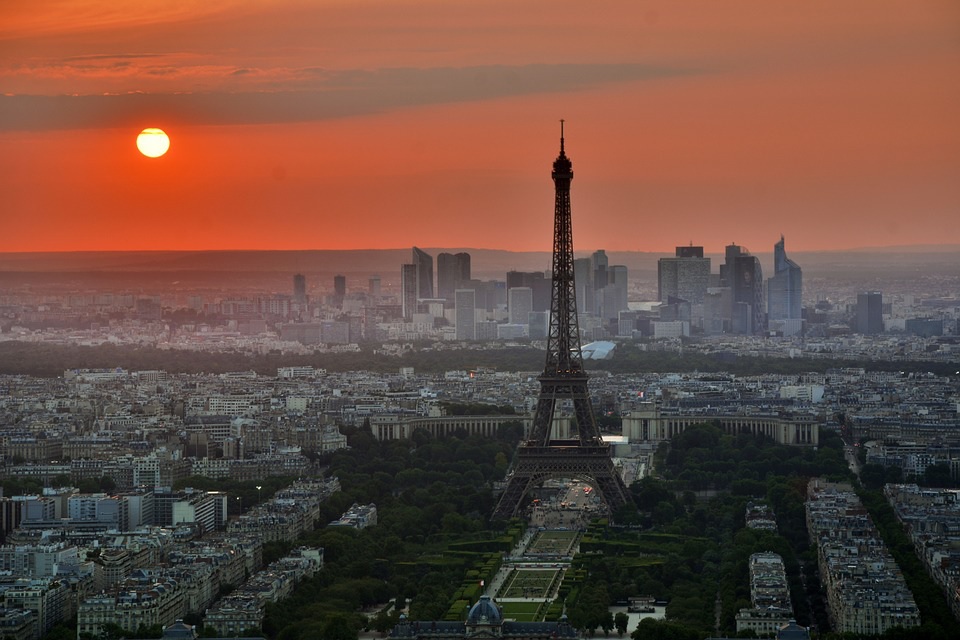 Now’s the time to start planning a trip to France if you want to be there during the finals of the Euro 2016 in June and July this year. But, whenever a country plays host to a big international sports event, such as the UEFA European Championship tournament, the FIFA World Cup or the Olympics, travel and accommodation costs do tend to soar.

After fixtures for UEFA 2016 were announced in December, flight costs around the match dates did shoot up, with some airlines really hiking up the prices as they know fans will be so keen to go and watch their teams in person that they’ll pay virtually any price. Of course, most fans will be most interested in seeing their own national teams in action, but games involving teams such as France and Germany, who are currently among the contenders in international football betting odds to win this prestigious tournament, will also draw the huge multinational crowds. Even if fans don’t get match tickets, the host cities will be heaving with visitors during the times that there are fixtures.

However, there’s still plenty of time to secure accommodation in and around some of the nine host cities in France this summer, especially if you’re willing to stay out of the centre. While city centre hotel prices will generally peak during the tournament weeks, a cheaper alternative is to book a privately-owned gite (holiday home) or apartment on the internet. There are literally thousands of gites in every region of France, so finding one within easy reach of the Euro host cities such as Marseilles, Lens, Bordeaux and Toulouse will not be hard.

As most private rentals are usually for a seven-day period in the summer months, you’ll be able to do other things as well as watch the footie and get to enjoy the other great things about being in France in the summer. Generally, the weather’s great at that time of year and, wherever you go, good food is always close at hand in France. Then, of course, there’s the French wine to sample and bring home with you (this last idea’s easier if you’re on a driving holiday, of course).

If you’re only planning on staying for a night or two around the match that you’re in France to see, then using a site such as Airbnb is an easy way to get city centre accommodation at a reasonable price, especially if you’re happy to just book a room in someone’s place and share facilities such as the bathroom. To get free accommodation, you could always join up on couchsurfing.com, where hosts allow people to stay in their homes for free. Many people making their way to France to watch the football will have the same thoughts as you, so don’t waste time in finding out how you’re going to travel there and where you’re going to stay. Places will start filling up pretty quickly now as we all count down to the first match in Paris, when France plays Romania on 10 June.

Be at the spectacular opening match of #EURO2016 at iconic Stade de France: https://t.co/gZMM6WbwZR#LeRendezVouspic.twitter.com/vBlKN5XALe

To be in France for Euro 2016 will be a great experience, but if you don’t manage to get a trip there in person, take consolation in the fact that you’ll always be able to watch the whole tournament and every match on TV from pretty much anywhere.