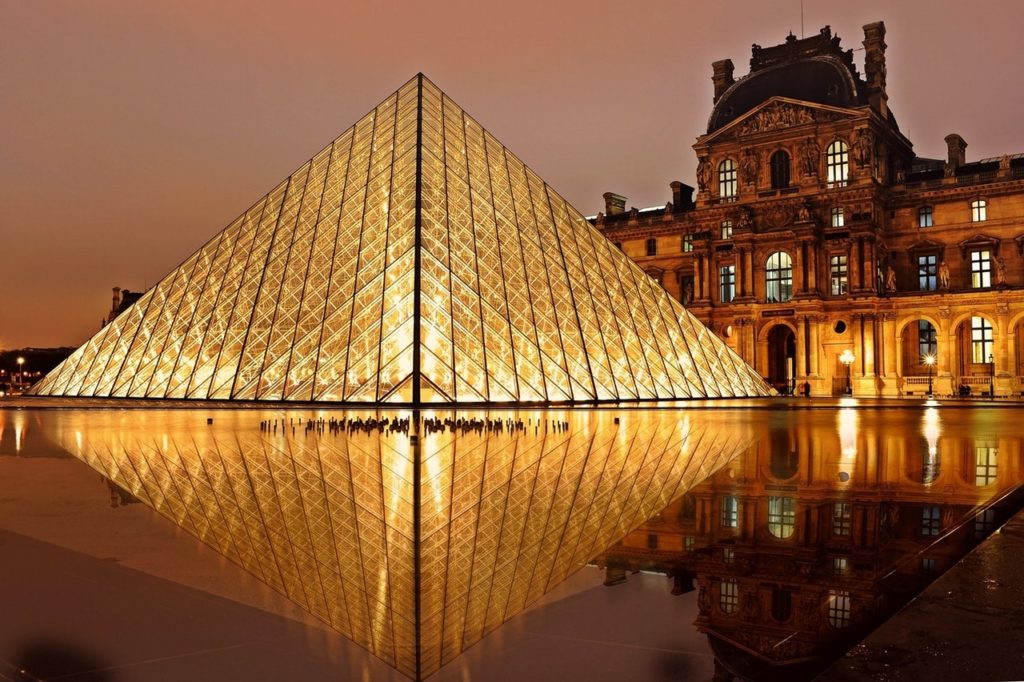 From authors such as Hemingway and Emerson to celebrities like Audrey Hepburn, Paris has captured the imagination of vagabonds and the culturally-attuned for generations.

This hasn’t changed in the modern era, as Paris was the 3rd most visited city in the world in 2016, with 18 million people passing through immigration at Charles de Gaulle airport.

Want to join them in the coming months? Don’t wait until the last minute to plan your trip to France’s gift to the world. Below, we will share several ideas on how you can make your time in the City of Lights memorable.

Of all the things France is known for, its gastronomic scene is chief among them. As such, there are many great places in Paris where one can enjoy a great meal, but the difficulty lies in picking a place.

Joining a food tour can help solve this problem, as they are led by passionate locals who know the best places in town to enjoy a decadent macaron, the markets where the city’s top chefs pick out ingredients, and the dishes that will help you capture the essence of French cuisine.

Paris is a culture hound’s paradise, as there are over 170 museums to discover within its limits. With so little time on a visit, though, a day spent at the Louvre will give you an ample dose of the art and history that this city has to offer.

With over 380,000 works in its collection and over 38,000 on display in its various galleries, the Louvre is one of the most beloved museums in the world, with only the Palace Museum and the National Museum of China attracting more patrons last year.

Visitors come to see iconic works of art like the Mona Lisa, sculptures by Michelangelo, and artifacts from ancient civilizations.

If you have an insatiable curiosity about world history and how people have expressed themselves over the ages, visiting the Louvre is a must.

Did your day at the Louvre only increase your appetite for art? Feed it further by spending a morning or afternoon walking the halls of Musée d’Orsay.

Displaying the works of the world’s best Impressionist and Post-Impressionist painters, it contains over 2,600 works within its walls.

With highlights including masterpieces by artists like Claude Monet, Vincent Van Gogh, and Pierre-Auguste Renoir, you will be able how some of the most brilliant minds of the 19th and20th centuries captured the beauty of everyday life.

4) Enjoy a picnic lunch at the Luxembourg Gardens

If you choose to visit Paris during the summer months, you’ll have an opportunity to participate in one of the best local things to do in Paris.

The Luxembourg Gardens is one of the best venues for a picnic on a beautiful day in this city, as it boasts 33 hectares of lawns, flower beds, and statues and fountains which give it an ambiance that can’t be matched by other parks in the city.

If you are bringing lunch, try to find a spot by the gazebo, as free musical performances happen here regularly throughout the summer.

However, those who don’t have the time or patience to source food from the market will be able to find a meal at a small garden cafe located a short distance from the stage, as light lunch items and wine are served there.

5) Take in a show at Moulin Rouge

Fans of live performances shouldn’t miss the chance to take in a performance at Moulin Rouge. First opened in 1889, it was here where the can-can dance was born, inspiring cabarets to open elsewhere across Europe in the years that followed.

With over 125 years of performances behind it, those looking to immerse themselves in Gilded Age glam will enjoy an evening watching some of the best burlesque dancers in the world strut their stuff on this historic stage.

While visiting and ascending the Eiffel Tower is a virtual must-do for any visitor to Paris, the most impactful experience surrounding this attraction involves simply basking in its beauty and enormity.

Standing at the head of the Champs de Mars is an obvious place for those looking to get a great photo of the Eiffel Tower, but also try to shoot it from the Jardins de Trocadero as well.

Have a big lens for your DLSR camera? Head over to Square Nadar while in Montmartre, as it has a distant view of the Eiffel Tower surrounded by the old city it overshadows.