Costa Rica is one of the most naturally beautiful countries in the World, a land that is broken down into stunning national parks with an evergreen landscape of rainforests, coastal paradises and busy cities. Tens of thousands of holiday-makers head to the Central America country each year for a wide variety of experiences and to sample some of the natural splendour that Costa Rica can offer. If you are planning on a vacation in Costa Rica this year then here are some of the countries’ best areas to see. 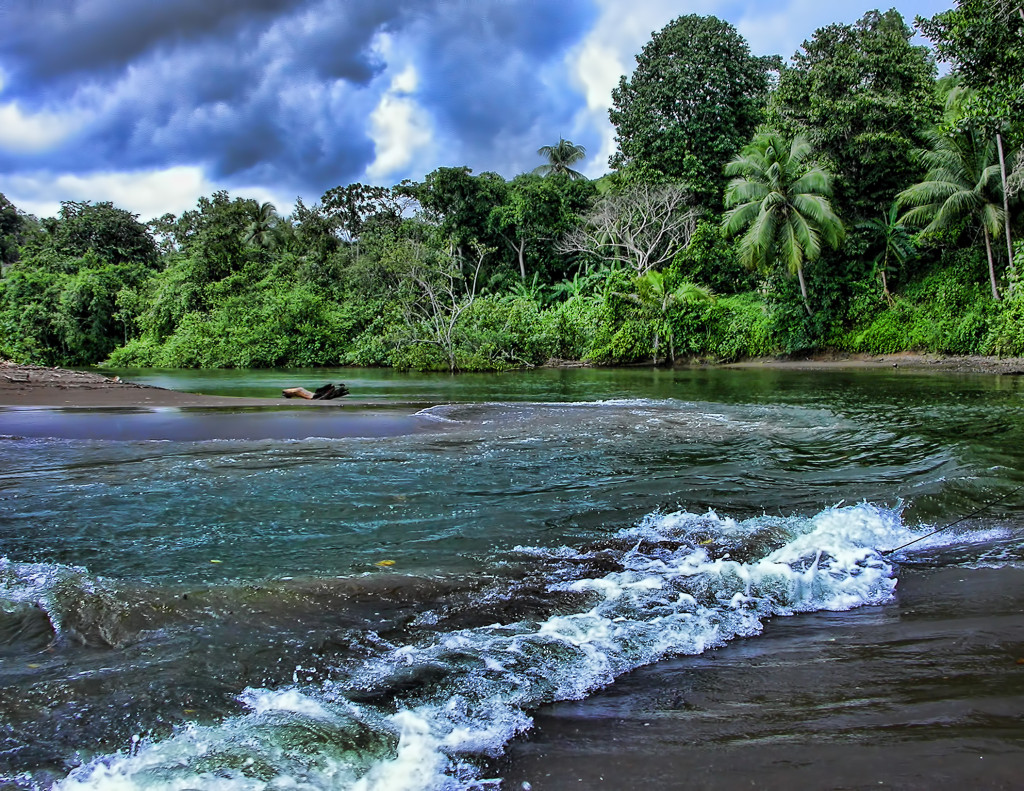 One of the most visited National Parks in Costa Rica is the Poas Volcano national park, in part due to it’s proximity to the capital San Jose and also owing to it’s beautiful landscape that is dominated by the grand Poas Volcano. Costa Rica packages can offer several trips around the country including visits to this national park and the Poas Volcano which has one of the biggest craters in the World which guest can hike to. Like much of Costa Rica, the national park is filled with a vast array of colourful and indigenous flora and fauna and a trip to the park is full of beauty and surprise.

On  the Pacific Coast of Costa Rica lies the small national park of Manuel Antonio, a park that comprises of rugged green landscape, vast hiking trails and some of the nicest beaches in the country. This national park was voted by Forbes as the 12th most beautiful national park in the World which should give you an indication exactly how amazing this place is. The draw of Manuel Antonio is the mixture of luscious green scenery and coastal paradise confined to an area of just 2,000 hectares and visiting the park should be on your list of places to visit in Costa Rica.

In the Southwest of Costa Rica, on the Oso Peninsula is the countries’ largest national park, Corcovado. This park is home to the largest population of the endangered Tepir bear and visitors to the park have a great opportunity of seeing this wonderful creature on a visit to Corcovado. Also to be seen in the park is the ultra-rare harpy eagle, crocodiles, caimans, spider monkeys, anteaters, sloths, tamandua plus hundreds more animals that can be easily spotted in the trees and in the rivers and lagoons of the park.

The Arenal Volcano National Park is the perfect location for those looking for some adventure on their trip to Costa Rica. In the centre of this park is the, currently dormant, Arenal Volcano, a huge 7,000 plus year-old volcano that erupted from 1968-2010 and left behind a beautiful rocky landscape surrounding the volcano. Within the walls of the park is a rich, dense and colourful forest that houses rivers and lagoons alongside beautiful flora. There are countless activities available for fun-seekers here in Arenal from kayaking, river-walking, zip-lining, river-rafting, tubing, cave discovery and for those looking to relax you can enjoy the one of the three hot-spring locations in the park.

The area of Papagayo has been a vacation hot-spot in Costa Rica for many years due to it’s beautiful scenery and it’s fantastic diving locations. This area is considered a luxurious part of the country as it offers some of the only 5-star hotels in Costa Rica. Within the peninsula, aside from it’s stunning landscape and diving spots, are some intricate designed golf-courses and hidden-away beaches and coves. This area of Costa Rica sits in the Culebra Bay where there is a huge variety of marine life and coral for you to explore. Whether you are looking to dive, relax, hike or be pampered in luxury, Papagayo is the place for you.