Far more than just natural splendor, the World’s rivers have, for thousands of years, been our gateway to trade, communication, transport and life. Long before the airplane, the combustion engine and the internet, these waterways proved to be the veins of the World, pumping the lifeblood of water throughout the planet and assisting all of those communities who lived and thrived because of them. 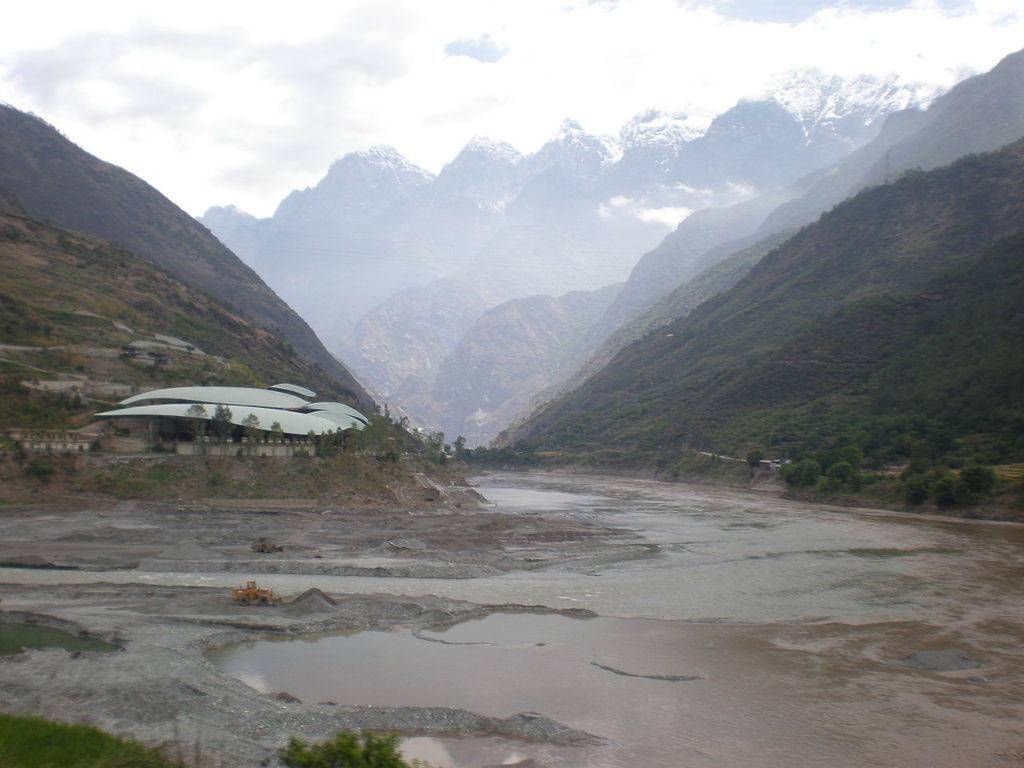 Even in this modern age, rivers still form a very important part of how the World operates as well as providing those who love to travel with a vast array of opportunities for discovery. Today we are going to take a look at some of the World’s most impressive rivers which still greatly assist their communities and which tourists can enjoy in all their glory as they cruise downstream.

The Nile is the longest river in the World at an impressive 4,100 miles long, the river which cuts through the north of Africa begins in the Egyptian mouth of the Mediterranean Sea and ends in Lake Victoria in Uganda. A tour on this river will take you to the most famous attractions in Egypt such as the Great Pyramid of Giza and the Valley of the Kings. So important was the Nile to the Ancient Egyptians that their calendar was actually based upon the cycles of the great river.

The basin alone of the grand Yangtze river covers just over 20% of China, it is the longest river in Asia and the World’s third largest at 3,912 miles long. The Yangtze was, for many years the key trade route for Chinese goods and many companies still use the river to this day. For tourists, a tour on the Yangtze will be a memorable experience, the river flows through deep gorges and wide expanses with outstanding landscapes and visitors can expect to see a huge range of wildlife in the surrounding areas from pandas to snow leopards.

The River Amazon is considered the largest river in the World by measurement of water discharge, some argue that it is the longest too when tributaries of the river are added but this claim is often disputed. The river cuts horizontally  right through the heart of South America and flows from Brazil though Guyana, Colombia, Bolivia, Venezuela, Peru and Ecuador. Surrounding the river for the most part is the Amazon Rainforest, the biggest rainforest in the World that is packed with eco-systems, hundreds of thousands of species of flora and fauna and communities which still rely heavily on the river to go about their lives. The river offers tourists a dream trip which will see them experience not only one of the World’s most impressive rivers but the fascinating rainforest too.

If you’d love to go on a river cruise then why not check out this infographic to learn a little more about the World’s rivers before deciding which is best for you.